On January 1, 2023 the federal government introduced an Act called the Prohibition on the Purchase of Residential Property by Non Canadians Act. A long name but based on the regulations sent out in conjunction with this Act some basic points are fairly clear.

1. This Act applies to anyone who is not a Canadian Citizen or has achieved permanent resident status. There are a few exceptions based on work visas and students studying in Canada. These exceptions are limited by years spent in Canada during a prescribed period.

2. Residential property is defined as 3 units or less. So other types of real property are available to be purchased by foreigners. The focus is to free up “homes” for Canadians.

3. The ban as it pertains to PEI is only in certain areas. As defined by Canadian census there is a map available that shows where the ban is and other areas outside that mapped are available for foreigners to buy, including the 3 units or less residential. The Maps are available to download below!

5. REALTORS® are required at point of sale to ascertain the status of our buyers. That means we will be asking buyers to confirm their status prior to writing a contract.

Remember! PEI is still subject to the Lands Protection Act which sets out limits non residents may buy before they have to apply for permission from the Island Regulatory and Appeals Commission. That is another layer of rules already in place specifically for Prince Edward Island. 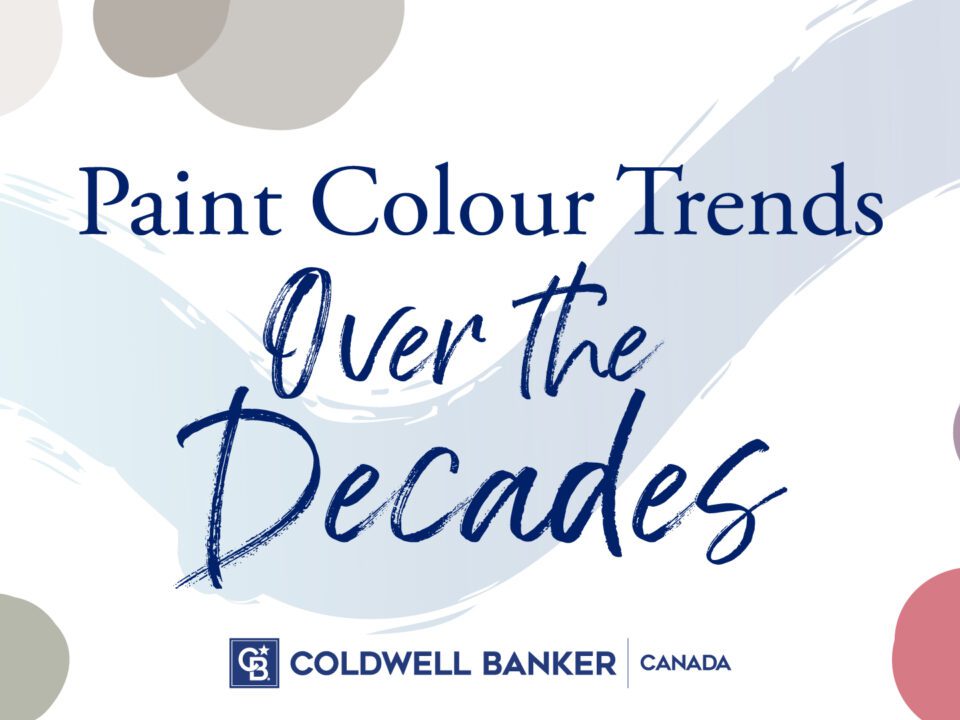