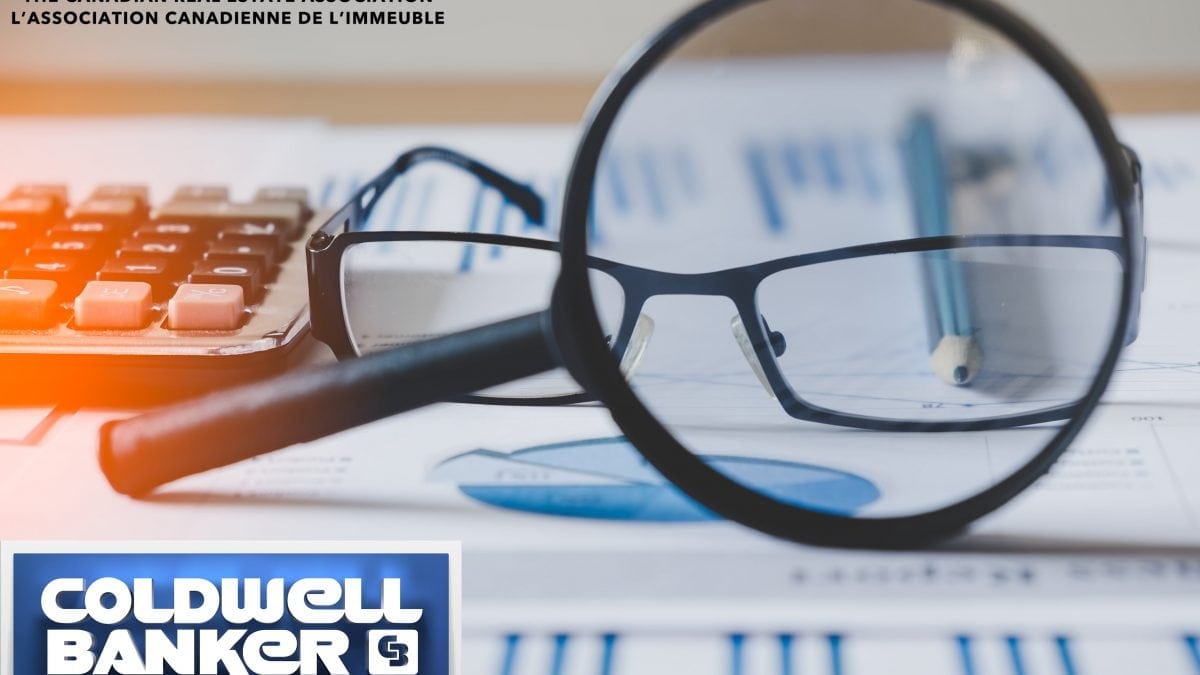 Our strong real estate market in 2017 is still there. At the same time we see a small settling of sales over last March. Housing prices continue to rise which is a sign that vendors can maximize their return on investment especially landlords thinking of selling their inventory.  It was a long winter wasn’t it? So that delayed some people listing their properties. But everything is green and looking great for our excited buyers!

Residential property sales numbered 128 units in March 2018. This was down 25.1% from the all-time March record in 2017. Sales were still above both the five and 10-year averages for the month. On a year-to-date basis, home sales totaled 350 units over the first three months of the year. This was down 9.1% from the same period in 2017. There were 240 new residential listings in March 2018. This was down 7% on a year-over-year basis. Overall supply has trended sharply lower over the last two years to reach the lowest levels in more than 15 years as strong demand has absorbed inventory. Active residential listings numbered 881 units at the end of March. This was down 22.6% from the end of March 2017. Inventory being so low has resulted in lower sales volume. The total dollar value of all residential home sales in March 2018 was $27 million, decreasing by 18.5% from the record month in 2017, again mostly due to lower inventory.