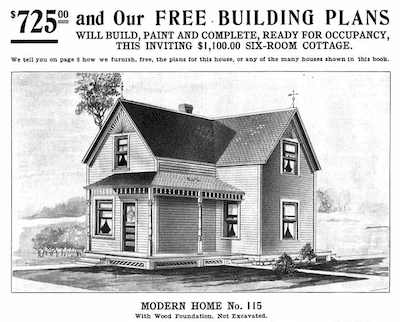 The other day on the internet an article about Amazon’s selling of prefabricated homes was making the rounds. Cool right?

But Amazon didn’t invent this idea: far from it, the last century’s Amazon – Sears was the first big producer of pre-fabricated homes that could be shipped to you. Everything was included down to the last nail and instructions were provided like a complicated piece of IKEA furniture. They were also a lot less than $20,000… 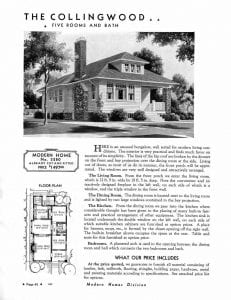 As you can see they were pre-cut and included “All material consisting of lumber, lath, millwork, flooring, shingles, building paper, hardware, metal and even paint, and the marketing seems almost more focused on the style of the house (as there were many to choose from) rather than the amazing fact that at the turn of the last century you could basically order a house from Sears. 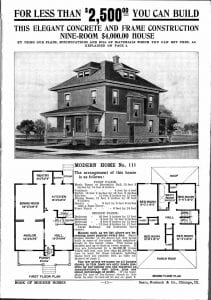 Sears apparently sold thousands of homes this way between 1900 and 1940 when the home catalog was discontinued but there are many still around today as they were sold all over the continental US and there were even quite a few in Canada. You may think this might be the ultimate case of what you see is NOT what you get, in other words yeah they look good on paper but when they get to you they’ll be the size of small shed and not look anything like the catalog picture! 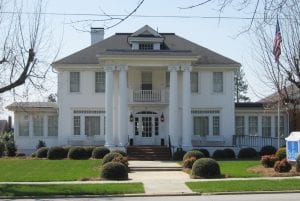 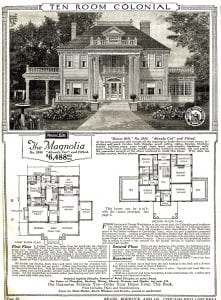 What you see is what you get, a Sears Home in North Carolina

As you can see however, they looked pretty close to what the image in the catalog was even today which is pretty amazing. If you’d like to know a bit more about mail-order homes there are a lot of archive sites and news sites that have done stories:

It’s hard to verify them usually due to the elapsed time and loss of records over the years, and as far as we know none survive on Prince Edward Island but you never know! 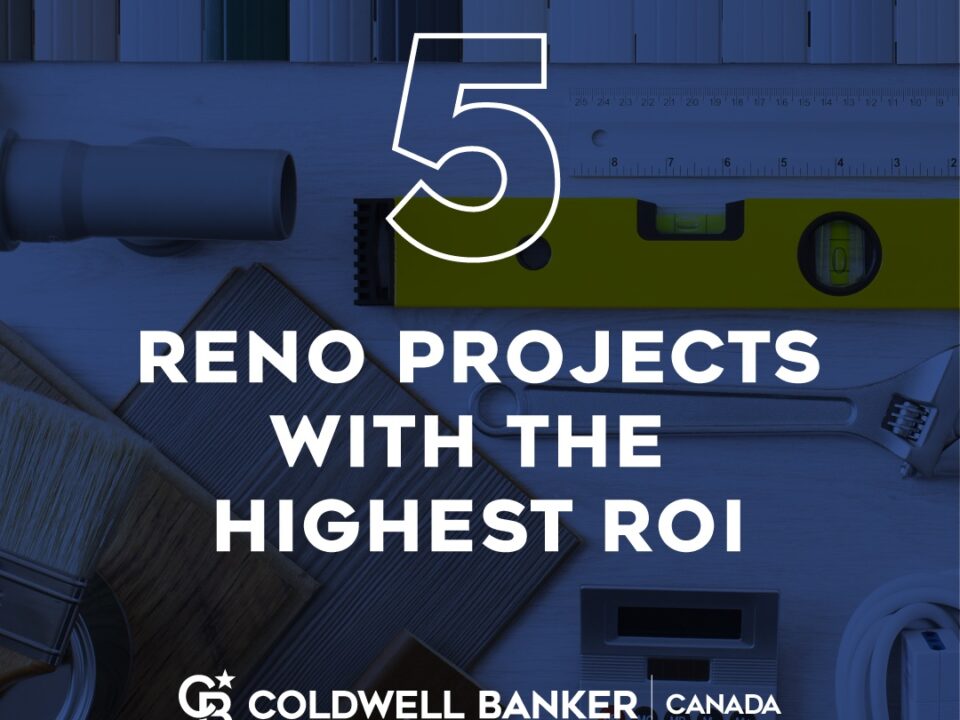 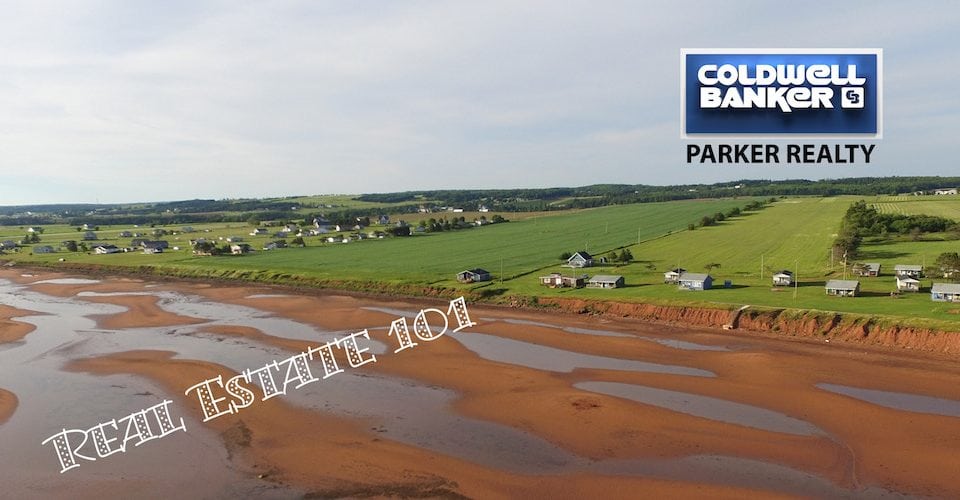